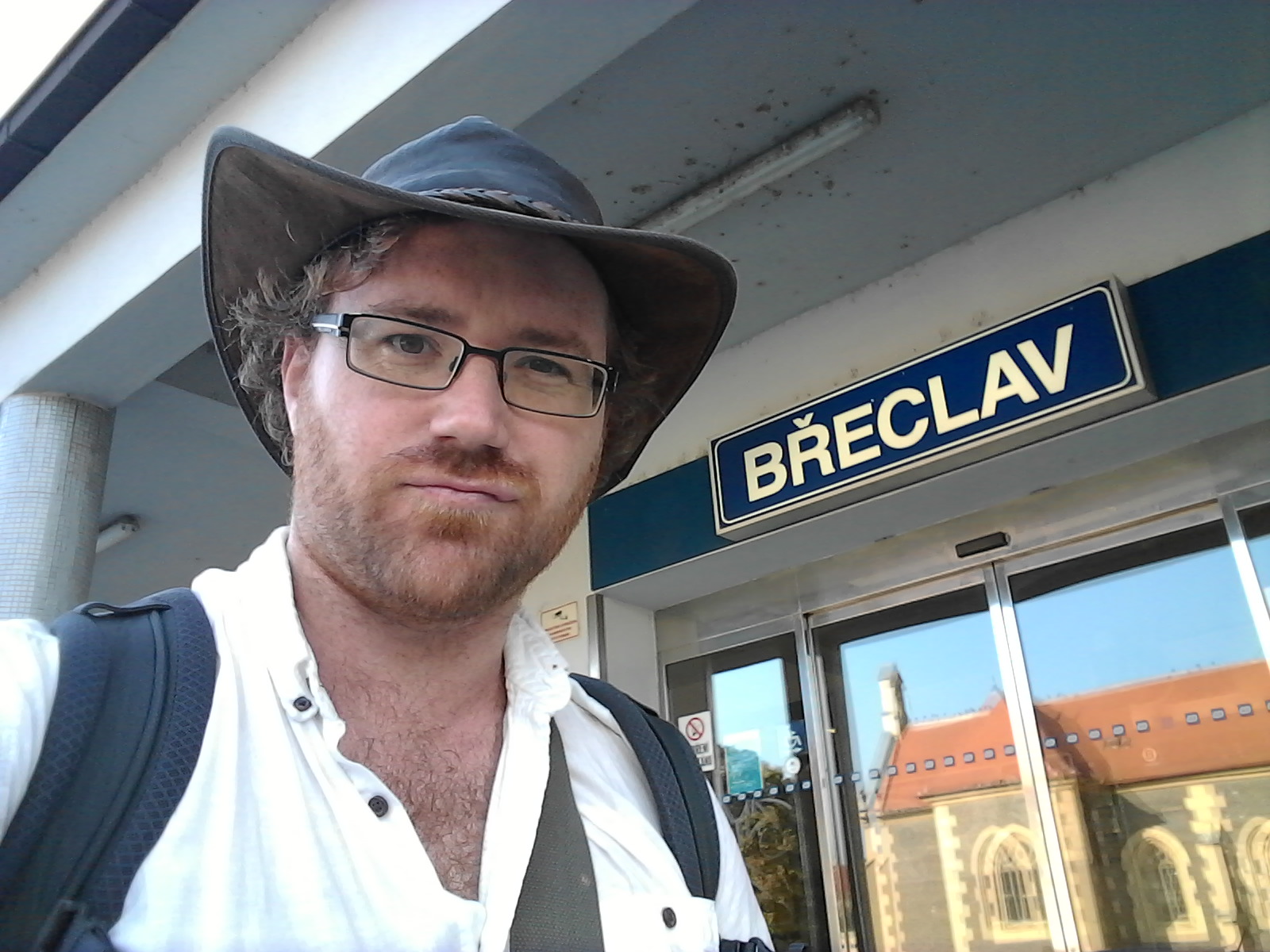 I wanted to get to Vienna, the capital of Austria, as early as humanly possible. That meant getting off the train we were on (which was going to Vienna) in the town of Linz at 5am and changing trains for the 5:10 express service. It was a good call as we easily made the 7:10 from Vienna to Breclav in The Czech Republic (now Czechia) and the 9:00 from Breclav, through country number 31 (Slovakia) and into Hungary, arriving in Budapest before midday.

With a few hours before our next connection (to Timisoara in Romania), we found a magnificently grotty little hostel and paid a (somewhat extortionate, considering) €5 each to use the shower and get changed. We had not stopped since Luxembourg.

After freshening up we headed back to the utterly magnificent (although in need of a little TLC) Budapest Kelati station – the scene of some high drama during The Odyssey Expedition all those years ago when my backpack went missing and I was forced on a 750km detour in order to retrieve it.

No such hassles this time and the 15:10 to Timisoara was caught with the minimum of fuss, getting us in at around 11pm. The night train from Timisoara to Bucharest was packed, we were lucky to get a seat. Happily, I found myself sitting opposite a Romanian girl called Deniza who spoke great English. She was to start an Erasmus placement in Grenada next month, and since Grenada is my favourite part of Spain and the UK is LIKE A TOTAL DICKHEAD pulling out of the EU (and therefore Erasmus) we had a lot to talk about.

Which is what it’s all about, really, isn’t it?

By tomorrow evening we should have ticked off Ukraine, Moldova and Bulgaria. Everything was going well. Perhaps a bit too well…