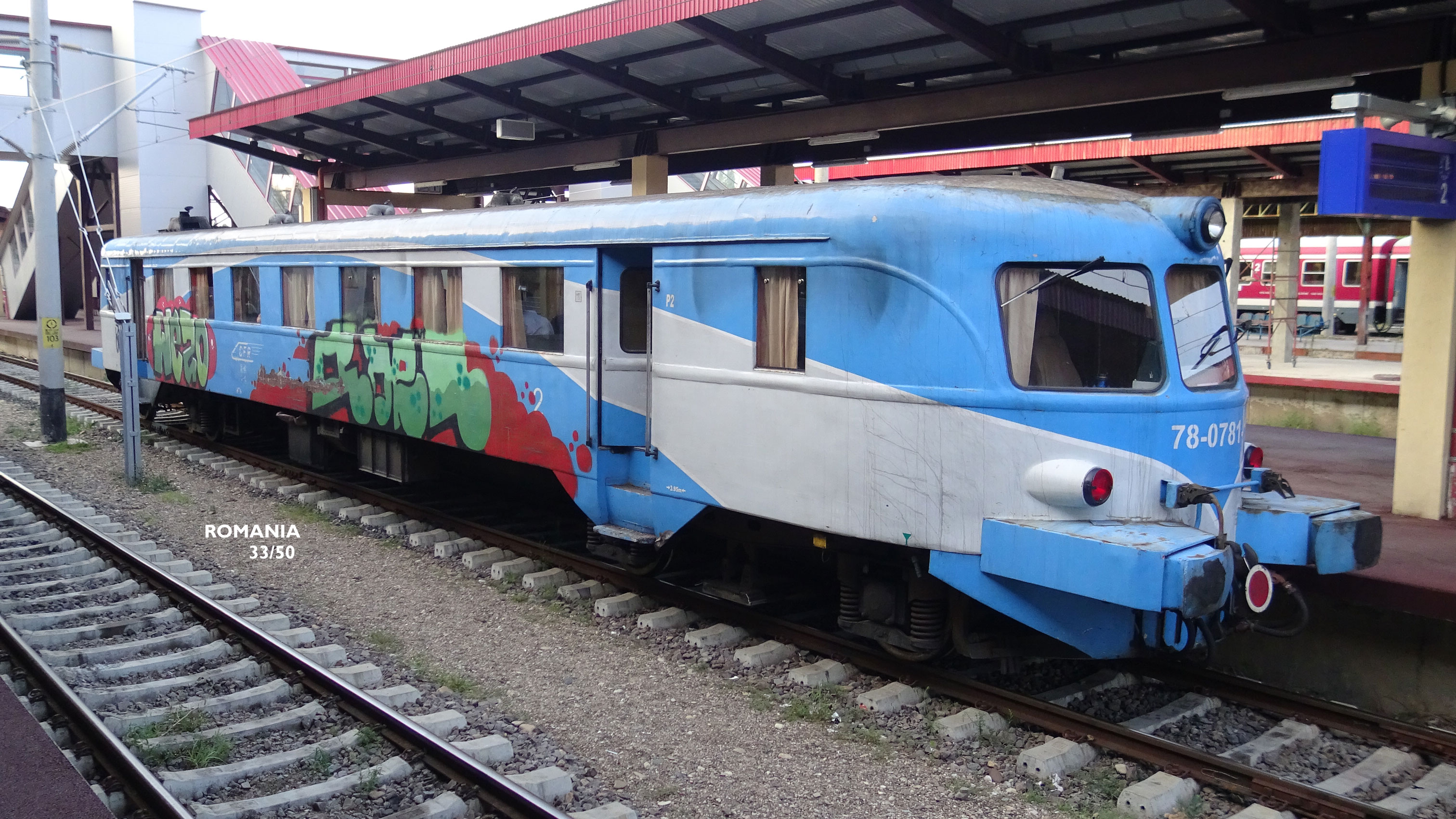 The train rumbled into Bucharest at 8:22am. Cricket and I walked to the minibus station from where we could get a bus to the city of Galati. Why Galati? Because it’s conveniently situated just a few kilometres from the borders of BOTH Moldova and Ukraine. Pretty canny eh?

The bus didn’t leave for an hour so I decided to go for a McShit. However, on our way back to the bus depot it started raining, so we jumped in a taxi. It was only round the corner so when the driver told us it would be “one fifty” we thought he meant  1.50 Romanian Leu, or around €0.32. Wow that’s cheap! But then it was a two minute drive, so it was fair enough.

Ahaha WHAT?!! We gave him 10 (which was more than fair) and when he started whining like a little bitch, Cricket took at photo of his licence. He soon shut up. Don’t get me wrong, there are some great taxi drivers out there. I met a good few on this journey. But when as a stranger in a strange land you constantly come up against this “meter not working” bullshit and blatant price-gouging it does make you kinda wish Uber would hurry up and take over the world, surge pricing notwithstanding.

The minibus up to Galati was fine and once there we had a good three hours to get over the borders and back again. The taxi driver who took us to the first frontier (with Moldova) told us we were crazy and that we didn’t have long enough. Oh come on, we thought, there’s only a handful of cars! Oh boy…

So anyway the Romanian/Moldova border you have to cross in a car. Luckily for us, the border guards summoned a vehicle for us to cross the (non-pedestrian) bridge over the river Prut and within about 15 minutes we were in the Moldovan port town of Giurgiulești. We grabbed a taxi the 2km to the border with Ukraine and there we crossed over, no problem, except for the one customs guy who weirdly insisted on inspecting each and EVERY coin in our possession. Even so, we thought we had loads of time so we trekked up the road a bit and even found a friendly Ukrainian family in a camper van to welcome us into the country. Then we walked back. This time it was a lot quicker crossing back into Moldova. If this kept up, we’d be back in Galati for the 17:45 bus back to Bucharest with a good half-hour to spare.

However the last crossing, back into Romania, was a total nightmare. We weren’t allowed to enter the Moldovan side on foot (unlike the Romanian side when we were coming in), and so we asked if we could go through in with an Italian-Romanian family who were at the front of the queue of traffic. They were happy to take us, but it soon turned out we had chosen poorly. Stuffed in the back with no windows that would open and the heat of the afternoon I watched the minutes tick by as we proceeded to go absolutely nowhere for the best part of half an hour. When the barrier finally raised to let us (and the massive queue of traffic) though, we were officially cutting it super fine.

But then as we drove down to the checkpoint proper, our driver decided to see if the duty free was open. It wasn’t. But our little detour cost us our place in the queue. There were now about 20 cars ahead of us. Each had to be inspected as slowly as possible. We got out to see if we could get through on foot and jump in another car in order to cross the bridge back into Romania, but we were commanded to get back in the minibus.

At 17.30 we finally made it through. It was a 15 minute drive to Galati, so barring any other hold-ups we’d just about make it.

Then our driver and his wife got out to go to the duty free just before the bridge – the bridge we were forbidden to cross on foot.

They came back half an hour later. I was stuck in this unenviable position of being grateful that they agreed to give us a lift, but also feeling utterly trapped and upset that we had missed the bus. There were no other buses or trains back to Bucharest that night.

There was hope though. According to DB Bahn, a train that did not run any other day was due to pass through the city of Buzău that night on the way not just to Bucharest, but down to the border with Bulgaria, arriving in time for us to still make our connection with the 2am bus from the town of Ruse to Sofia.

Well, that’s what I thought until we crossed the bridge and saw the queue of traffic on the other side. My God you’ve got to be kidding.

An HOUR later we were finally back in Romania proper.

You see, Romania is in the EU. This is what happens when you cross from a non-EU, EEA or EFTA country into the EU. I doubt anyone who voted for Brexit will ever read this blog (I use big words like “blog”), but oh my word we’re in for a shock.

We got to the station with just 10 minutes to spare before the train left for Buzău, but were treated to an amazing sunset for our troubles. When we reached Buzău a couple of hours later, we were confronted with the awful truth: DB Bahn was wrong. There was no magic train. We were stuck in Buzău for the night.

There are only two things in life I have faith in: duct tape and the DB Bahn website.

While I had myself the kind of existential crisis that could only be fixed with an insane amount of duct tape, Cricket booked us a twin in a hotel opposite the train station.